News and Blogs on Natural Health

Cannabis is a very complex plant that contains close to 500 total chemical compounds. Many of them are useful in a variety of different manners. For the purpose of this blog, we will be diving into the two most widely discussed components of cannabis: tetrahydrocannabinol (THC) and cannabidiol (CBD) — both natural compounds which are found in the cannabis plant. While their chemical compositions might be similar, their main difference in layman’s terms is the fact that THC is psychoactive while CBD is not.

When most people first think about cannabis, they immediately refer to the psychoactive effects associated with its use. While it may be true that the THC compound’s mind-altering effects are the most common end result desired by most cannabis users, you should be aware of the other chemicals featured in cannabis that cause different, and even opposing, effects.

As a material, cannabis hemp is a very useful fiber used for making a wide variety of products like clothing, rope, paper, and more. From a chemical standpoint, many compounds found in the plant can provide relief for various ailments and symptoms with a very high degree of safety. The reasons for which cannabis benefits so many health issues boils down to the fact that some of the active pharmaceutical compounds (over 20 percent) of the plant mimic an internal harm reduction system existing in the human body that keeps our health in balance  — the Endocannabinoid System — ECS.

Cannabis and the ECS

The ECS is controlled by naturally occurring substances that are produced in our bodies called endocannabinoids. These endocannabinoids are responsible for keeping our most essential and vital functions in balance, including the following: sleep, the immune system, appetite, pain, and much more. These pharmaceutically active compounds found in the cannabis plant mimic these endocannabinoids — making them a useful addition for helping your body manage a number of traumas and crises more efficiently.

THC and CBD are the two most popularly known cannabinoids that form a group of chemical compounds that is unique to the the cannabis plant. Both THC and CBD exist in the crystalline resinous trichomes that cover the cannabis flower, but different strains of the plant contain differing amounts of each. They both share a similar chemical formula, the only difference being the ways in which the atoms are arranged. The difference in their molecular structure is what leads to THC causing a hallucinogenic effect and CBD creating a medicinal effect.

As far as side effects go, there have been a number of them correlated, but not all necessarily scientifically proven, with THC. Anxiety and paranoia are the two most well known potential side effects associated with the compound. Others include the following: anxiety, panic attacks, increased heart rate, dizziness, dry mouth, red/bloodshot eyes, sedation, cognitive impairments, and motor impairment. In some instances, lung issues have been known to occur, such as frequent bronchitis and high blood pressure due to an increased heart rate.

While it is still being researched, the potential immediate and long-term side effects associated with CBD appear to be minimal or nonexistent. Research has proven that it is nontoxic, and there is no risk of a lethal overdose with CBD.

CBD may still have a long way to go in terms of research, but it has come a long way since its initial discovery. People everywhere have experienced relief from symptoms of various medical conditions with the help of CBD oils. Whether you’re shopping for CBD products online to help with anxiety, to lose weight, or to finally get a great night’s sleep, CBD is an all-natural medicine that can be useful to everyone, including your pets! Learn more about CBD’s health benefits at Cultivating News. 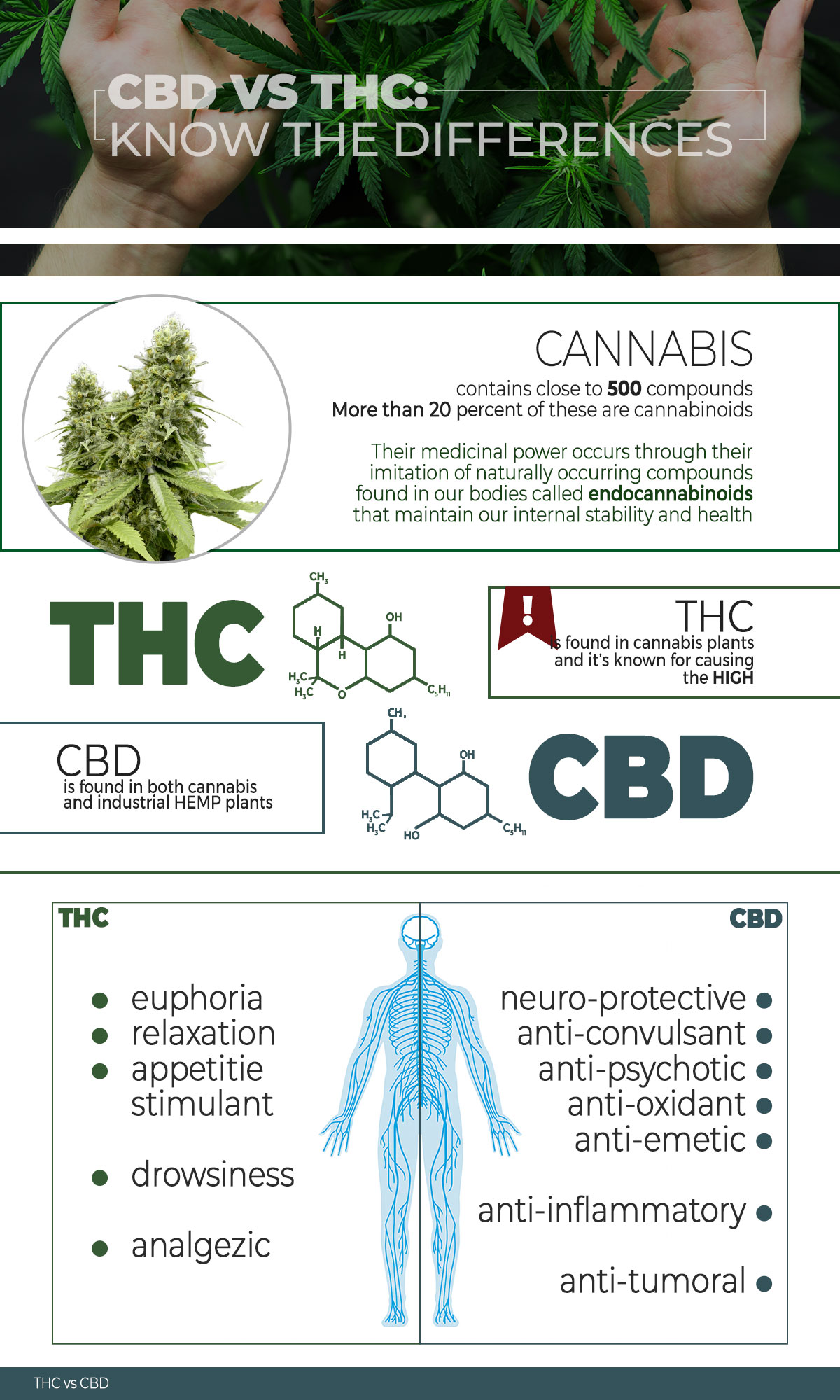